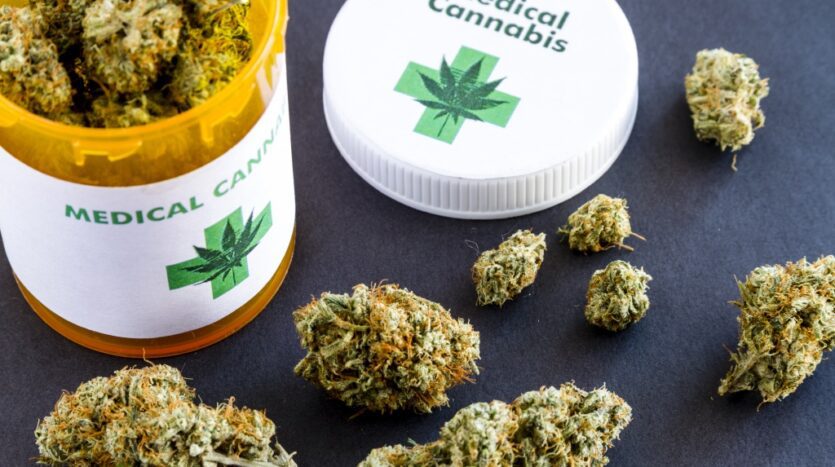 RALEIGH, N.C. (AP) – A bill legalizing marijuana for medical use in North Carolina and developing a system to grow and sell it cleared two more legislative hurdles this week in the Senate.

The Senate Health Care Committee voted for the measure on Thursday, two days after the judiciary committee approved an updated version compared to what it originally recommended in late June. The measure could be on the Senate floor as soon as next week.

The measure would let patients purchase and use marijuana from medical cannabis centers if their physician declares in writing they have one of more than a dozen “debilitating medical conditions” listed and that cannabis could bring health benefits. An amendment approved Thursday increases the amount of a prescribing physician’s required training from three to 10 hours.

A new state commission would issue 10 medical cannabis supplier licenses, each of which would allow the opening of four sales centers. Additional restrictions would prevent centers from locating near churches or schools and operating late at night. The state would collect monthly fees from suppliers equal to 10% of gross revenues.

Public speakers at committee meetings have featured war veterans with post-traumatic stress and others with severe illness who say marijuana will ease pain or help them lead more normal lives.

Representatives of conservative Christian groups have said the safety and efficacy of cannabis isn’t settled, and that medical marijuana would ultimately lead to the legalization of recreational use.

The House has yet to consider the measure.